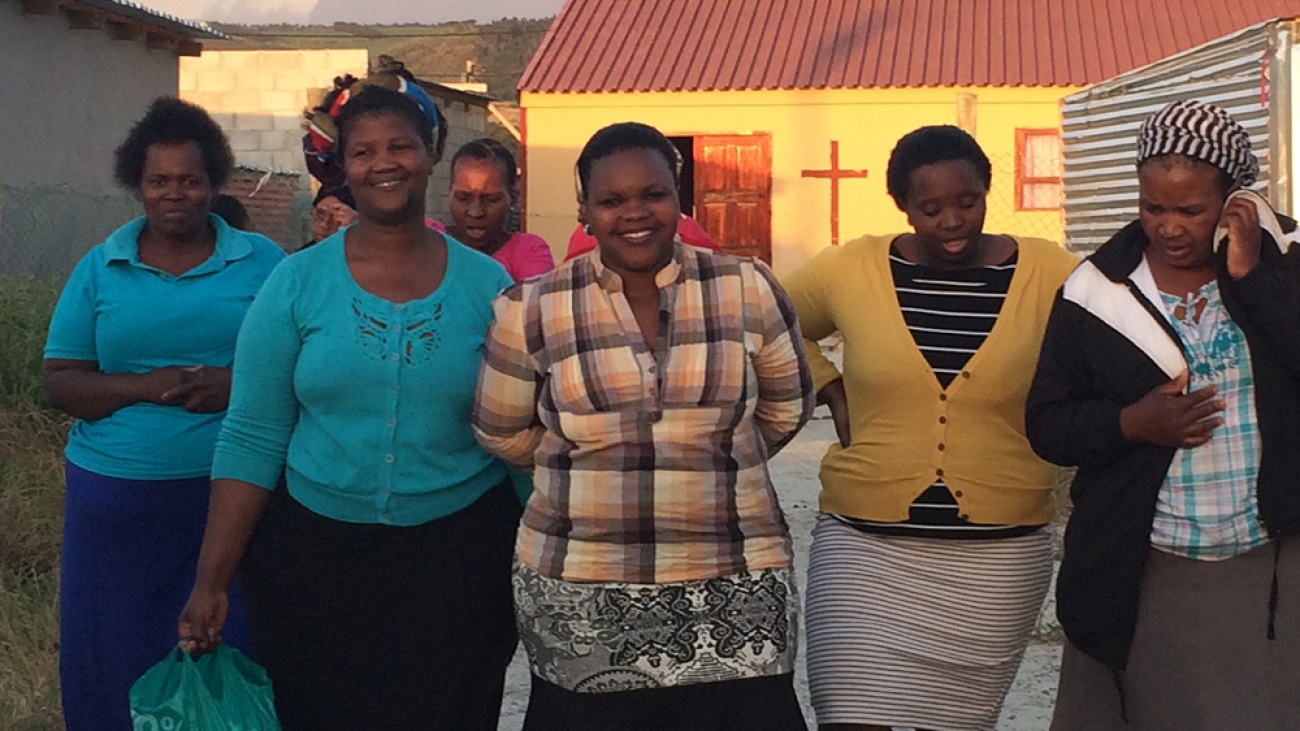 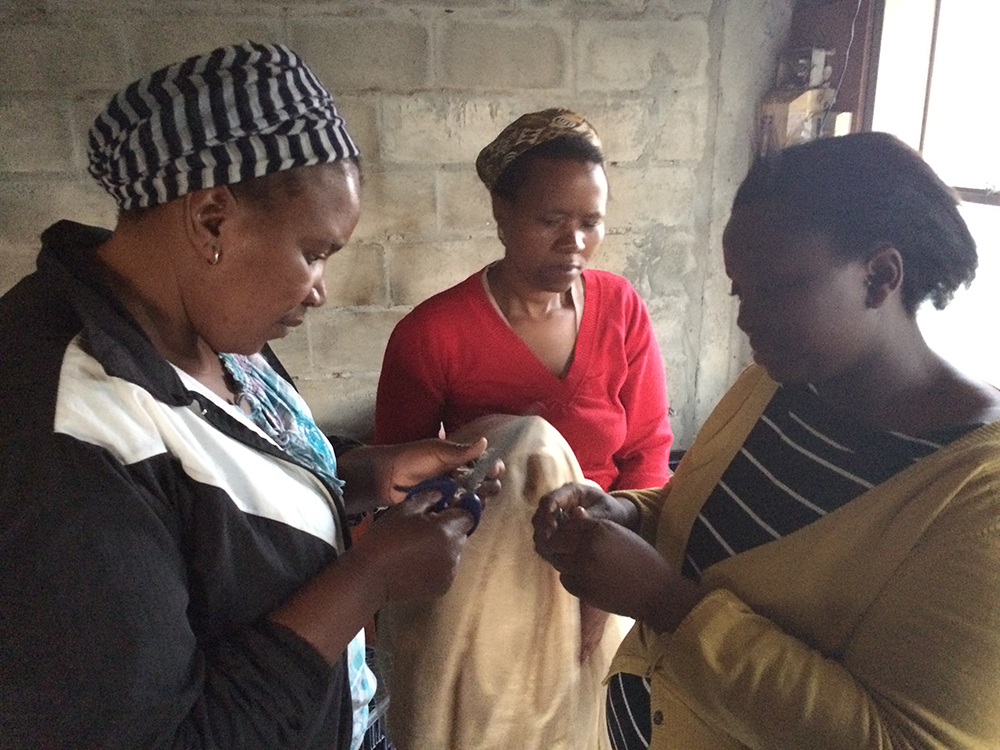 We stood in a circle, and got ready to close the Greenfield Vukukhanye meeting in prayer.  I asked, “Now, do you understand God’s heart?  Can you see a glimpse of it?”  The lesson was simple, to know God’s heart, the first step being to discern and empathize with what brings God joy and heartache.  To elaborate the lesson, two stories from the community were shared; one story of a young man who was paralyzed for 7 years from a stray bullet, and the other of an old grandma who was raped by her own nephew.

Only a handful of people even knew of the paralyzed young man currently living among them in their community since he was so scarce.  No one could believe that he had been bedridden for the past two years.  The old grandma was crying when we visited her.  Not only from the pain of getting raped by her own nephew, but also from the denial and rejection from her own brother (the perpetrator’s father).  Instead of admitting his son’s fault, her brother accused her that her own son was the rapist.  We also were able to ask her son what was going on at home and he replied that, “She is always resorting to drinking and has been sobbing throughout the day.” 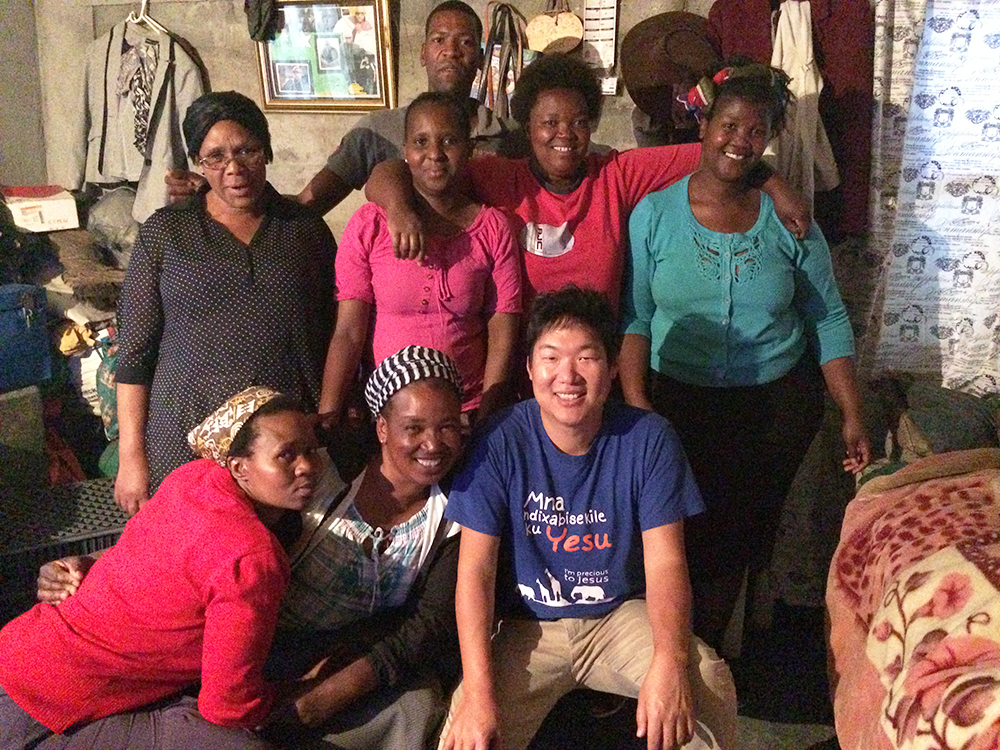 The team decided to reach out to the paralyzed young man together to start off.  Prior to the meeting, some of us had made good relations with the notorious family.  The mother of the paralyzed young man was known to be a scary figure in the community, and people avoided her at all costs.  After the meeting, the team went to visit the family at the house that had been closed to any such visitors for a long time.  We worked together to install prepared drapes to lightened the room, and shared the words of encouragement and smiles.

When I asked the group if they see His heart, the group answered in a soft, but convicting voice, “Yes, we do.”  God’s heart can be felt everywhere around us if you align your sight with His people’s joy and ache.